When Israeli clarinetist Gilad Harel first started his classical clarinet training, he got two tapes as a gift - one of Benny Goodman, the other of Giora Feidman.
Since then, throughout his career, Gilad Harel continuously combines all genres - Mozart with Klezmer, Klezmer with Swing, Contemporary Music with folk. His programs are adventurous, fresh and exhilarating.

Gilad Harel collaborated with mandolin virtuoso Avi Avital at the Taipei International Festival For The Arts, created a unique concert of Klezmer music with electronics which was performed at the Paris “Cent-Quatre” and at the Comédie de Genève. He played at the Cracow Festival for Jewish Culture with a band playing Cuban-Klezmer music and recently created a program of Dixieland Klezmer.

After finishing his studies at the Paris Conservatory and at the Juilliard School, he remained in New York and worked with some of the leading composers of this century - Elliott Carter, Salvatore Sciarrino, John Zorn, Tristan Murail, Tania Leon and Milton Babbitt, to name a few.
After returning to his homeland, Gilad Harel became the clarinetist of the Meitar Ensemble and gave over 200 premiers of works newly written. He also plays theatre shows for the leading theatre houses in Israel.

Gilad Harel is faculty at the Jerusalem Academy of Music and at the Israeli Conservatory of Music in Tel Aviv. He gives masterclasse and Klezmer workshops around the world. 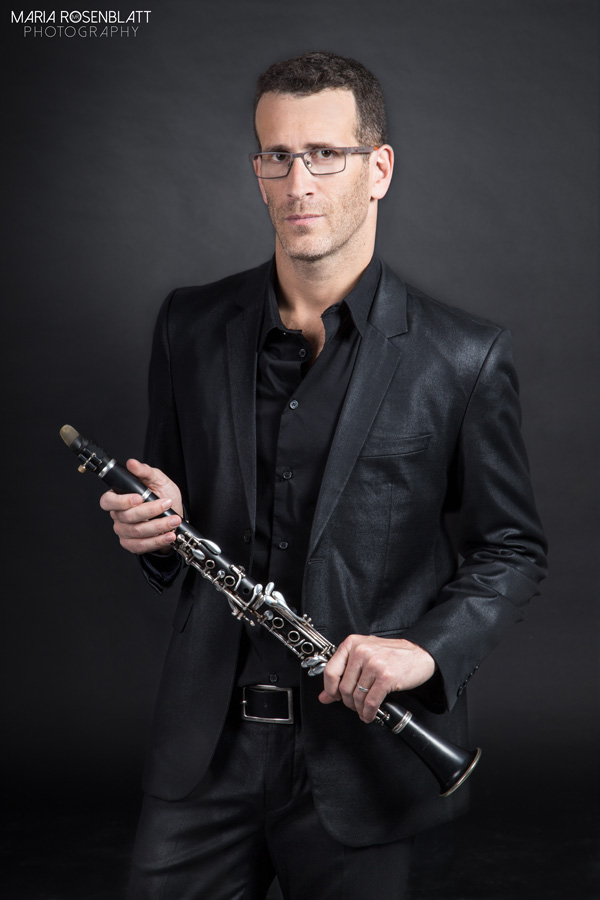 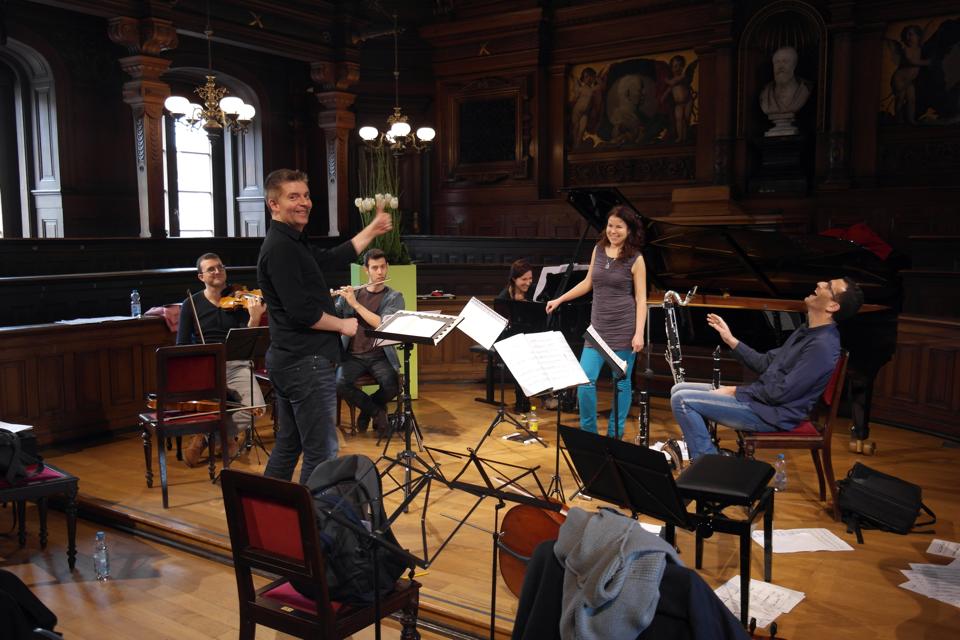 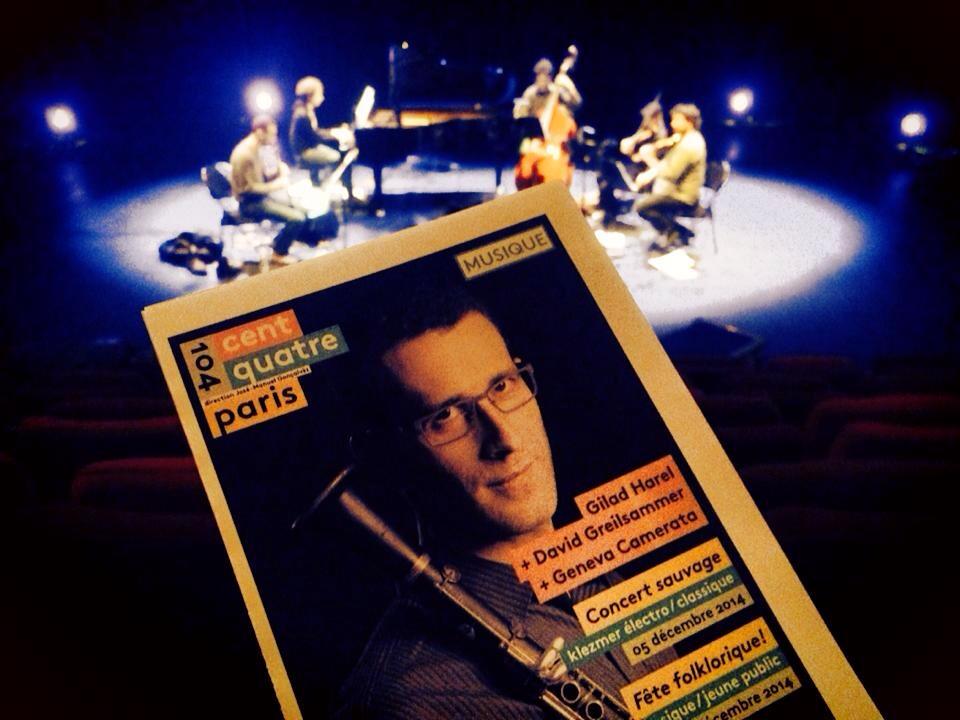 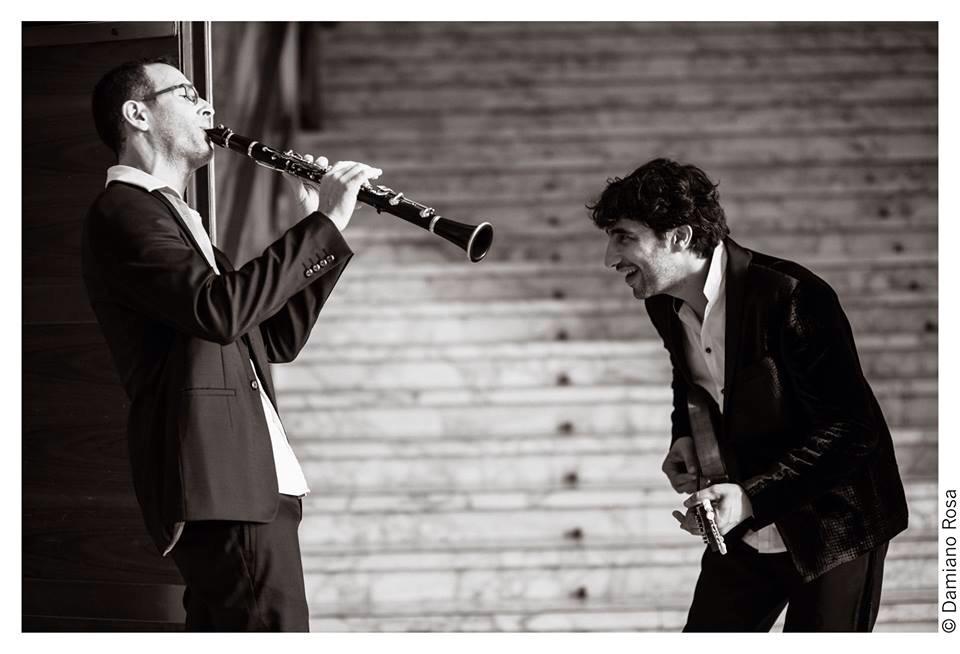 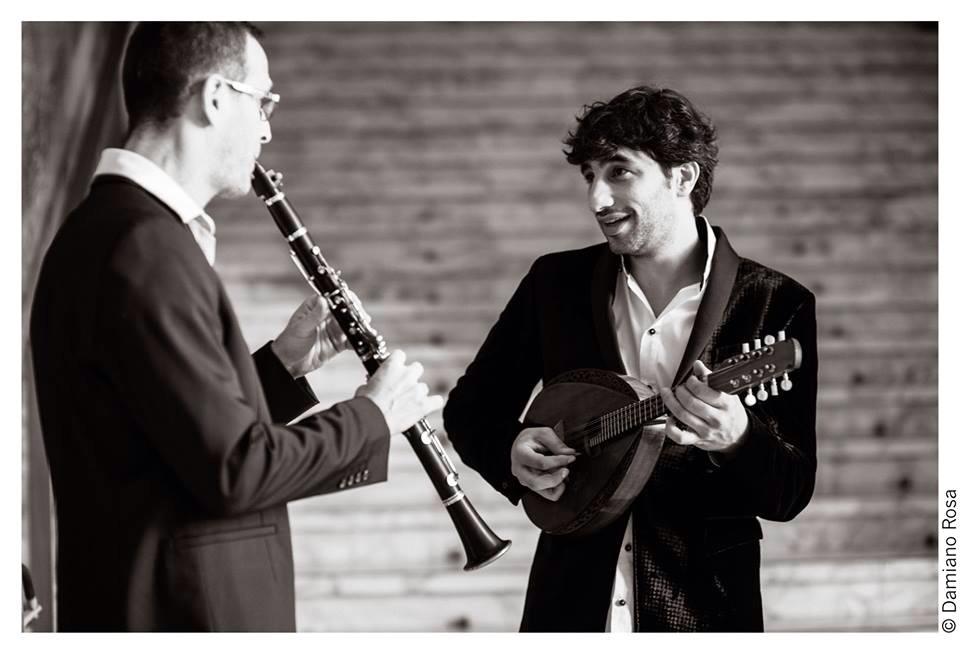 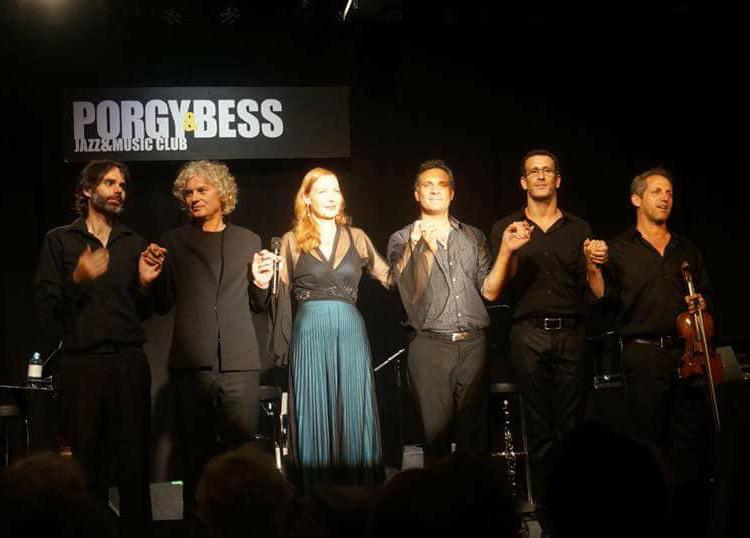 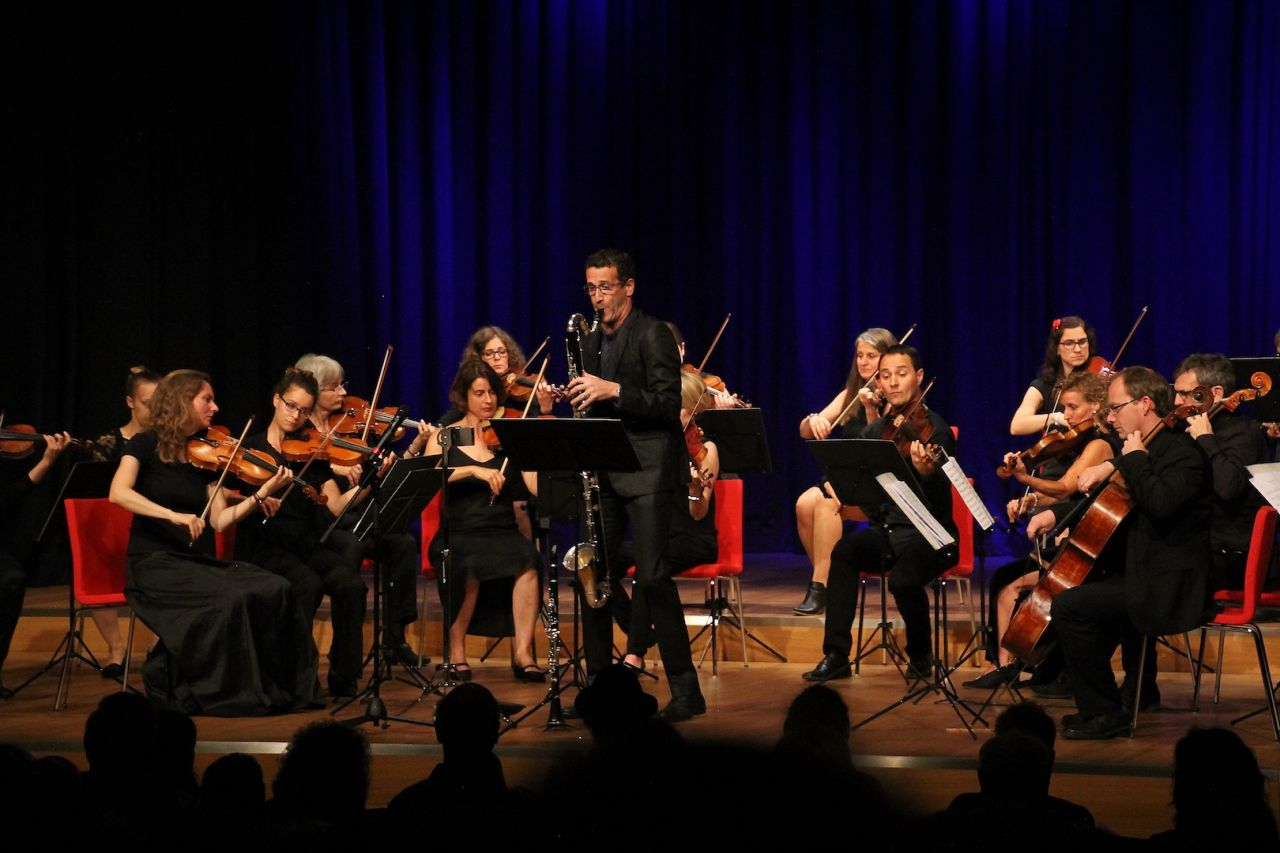 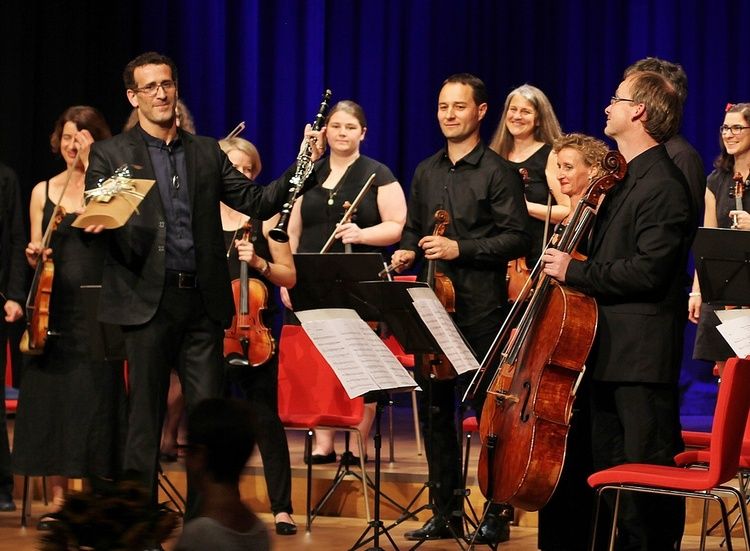 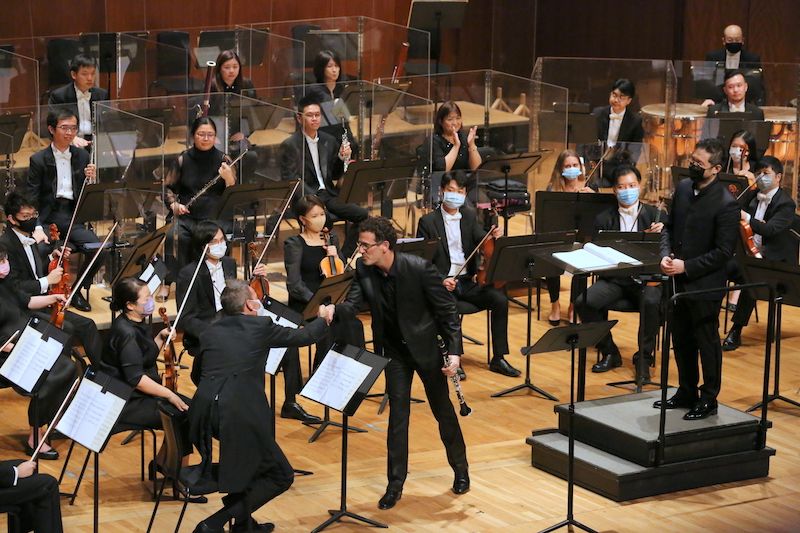 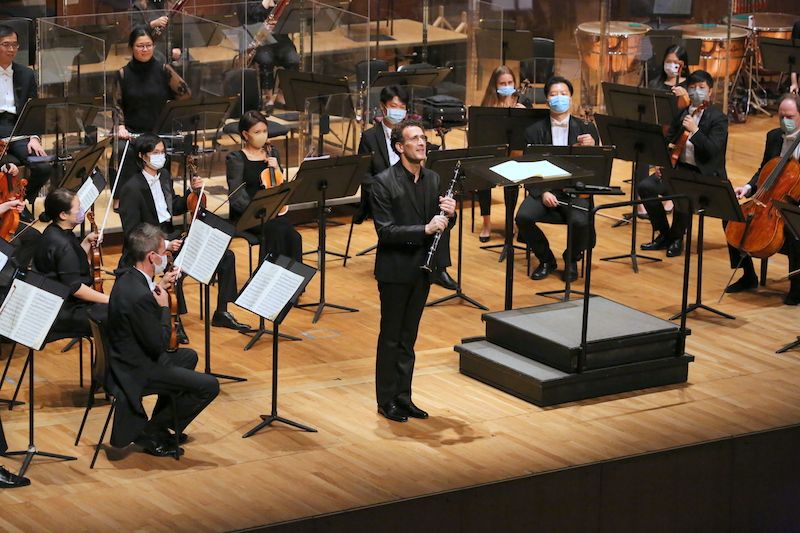 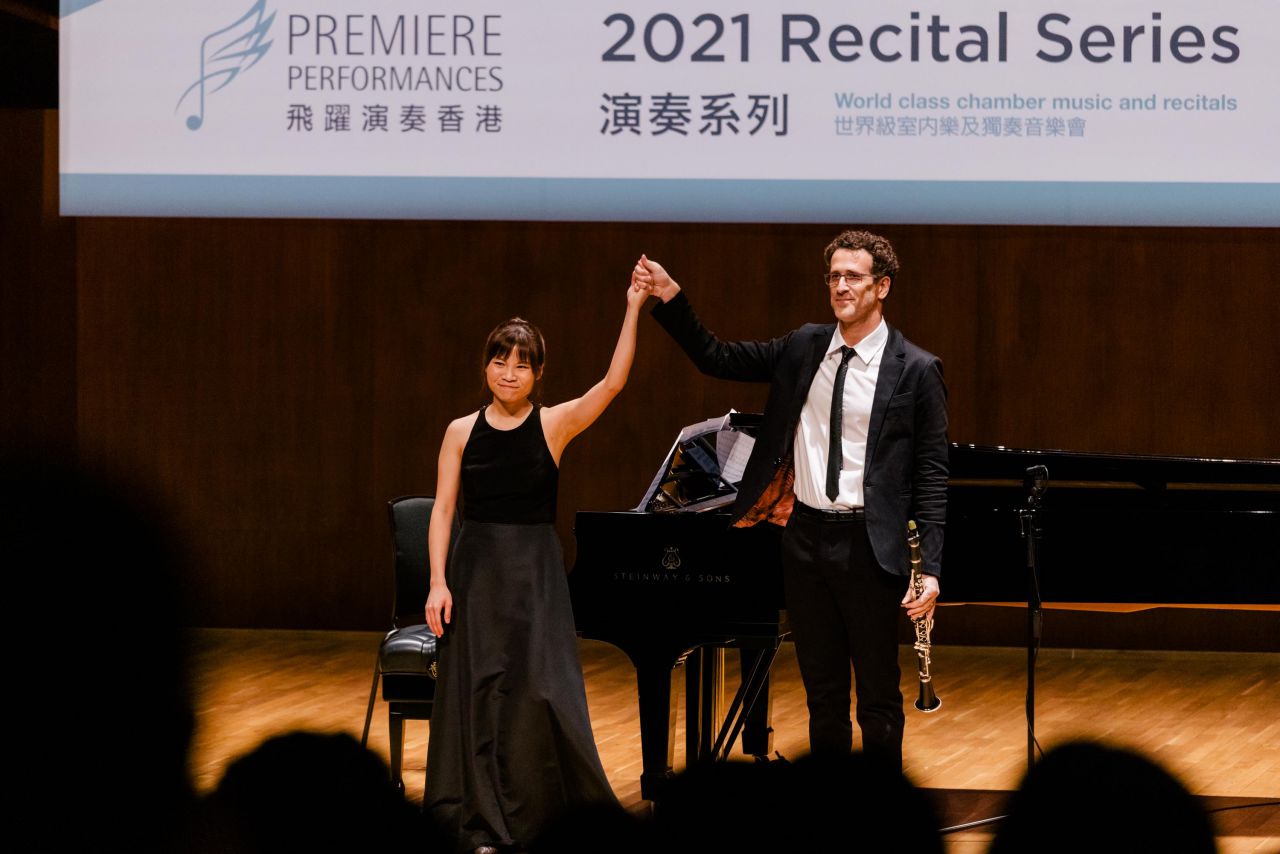 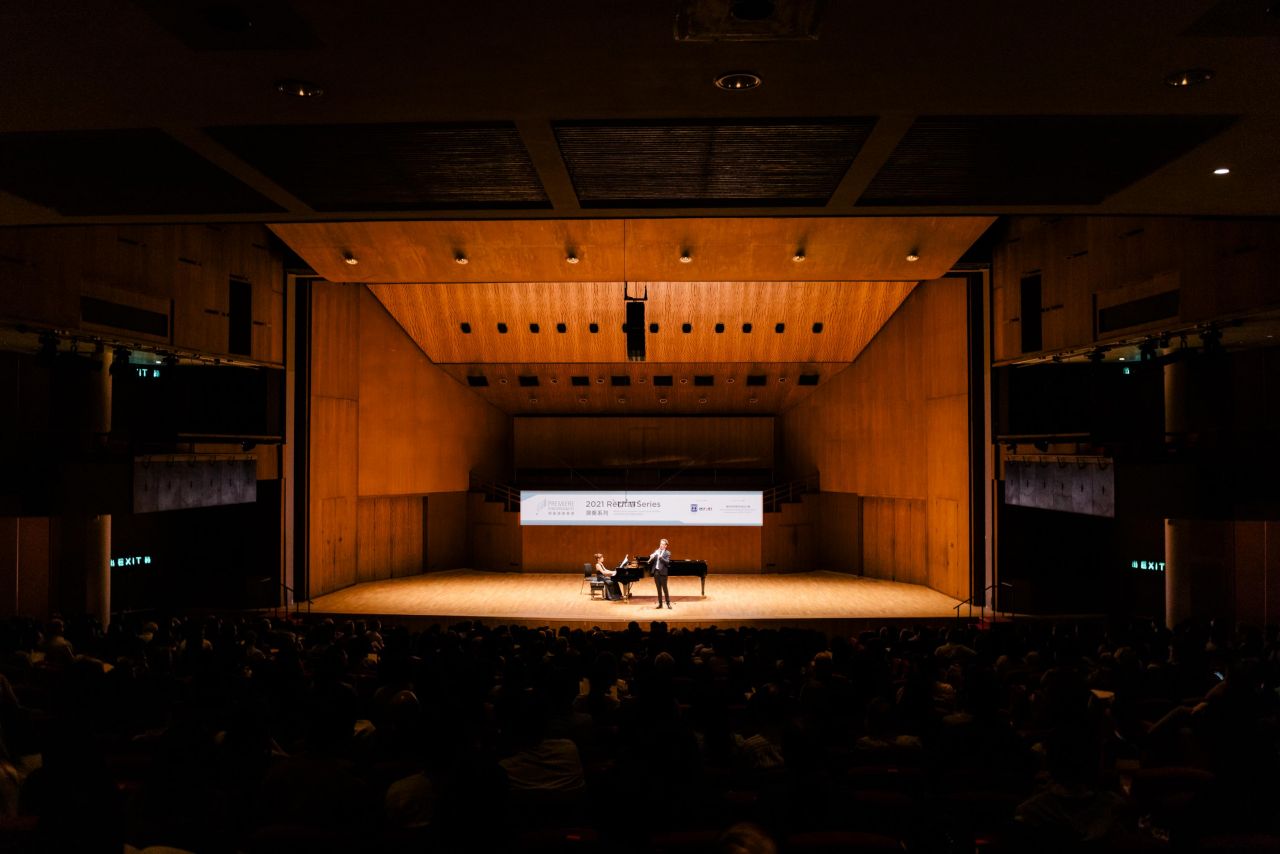 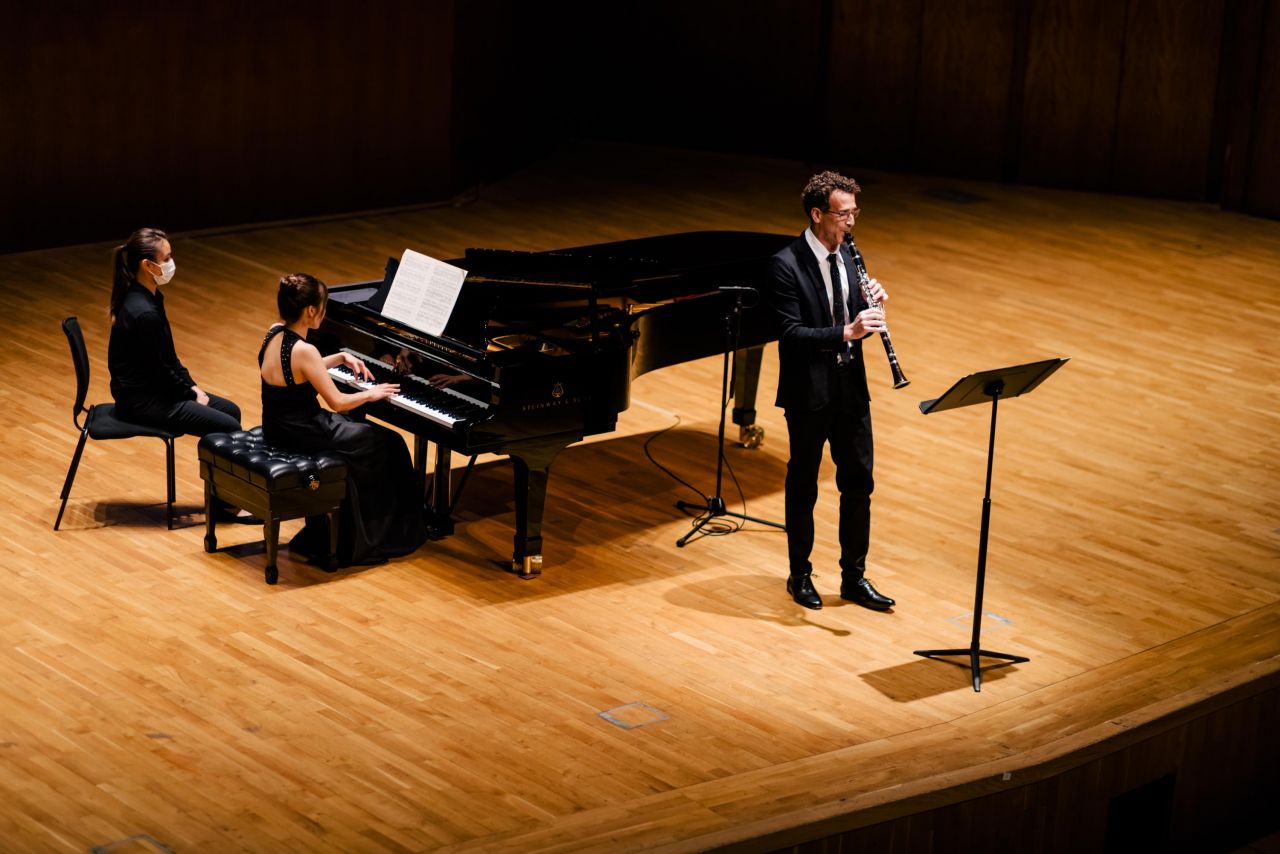 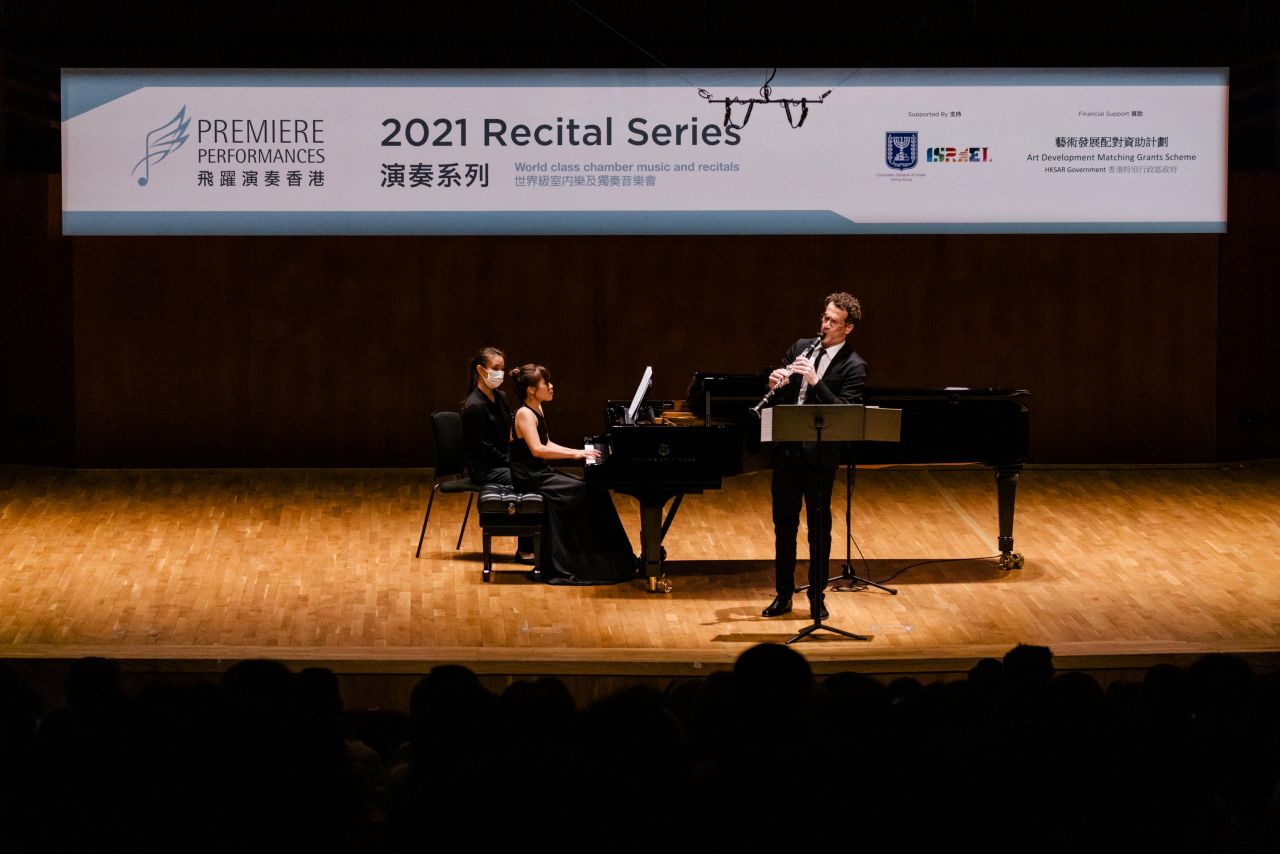 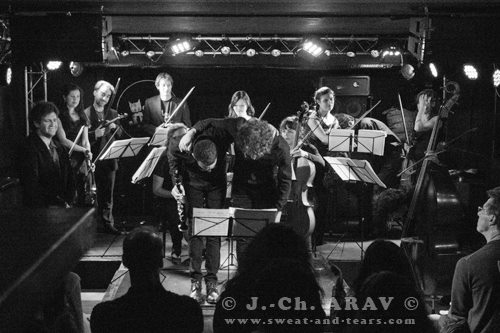 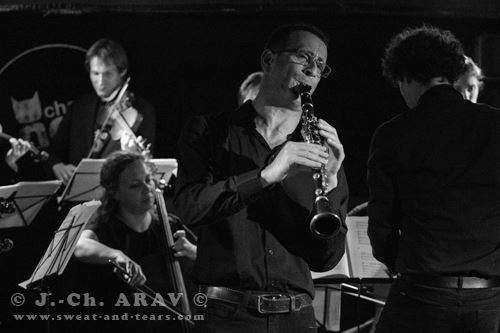 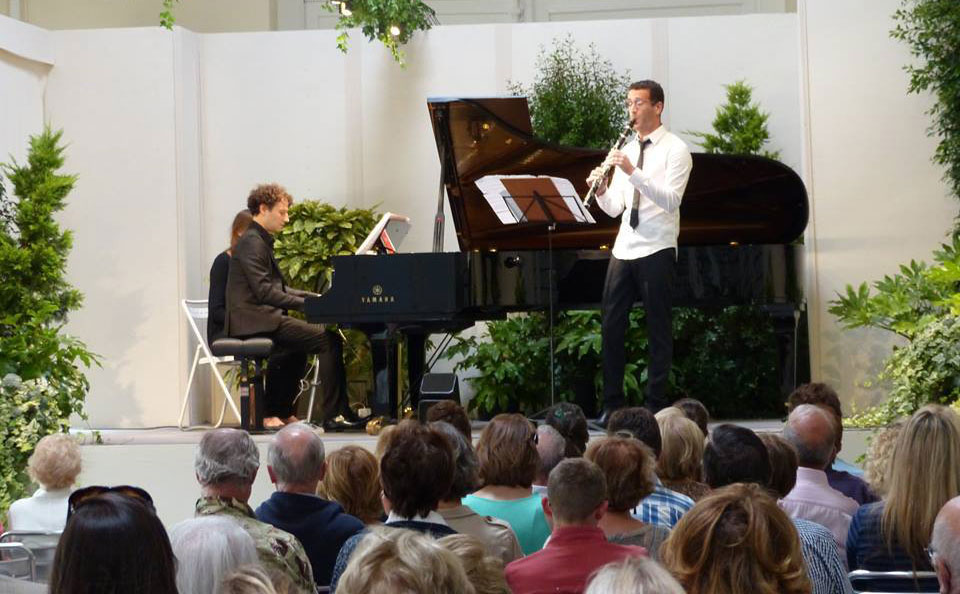